Bandung’s Alternative Pop Unit, Troü released their newest single ‘I’m So Glad’ by the end of 2020. This song is Troü’s third single after Berhenti and Home that can be played on every digital platform streaming services. This song was released under Glossarie Records, a Bandung based pop label.

This song pictures a happy expression and a grateful feeling of a life that’ve been surrounded by the peoples who supported every little thing of our life. ”A gratitude gift for every people who came and changed our life”, said Hariz Lasa (Vocals, Guitar) as the writer of the song. This song was inspired by the current situation, which allowed us to be around our closest circles, and realizing how they never leave us, through these difficult times. 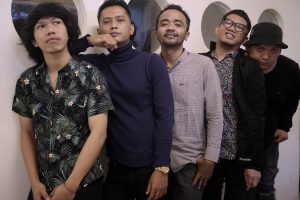 Packed and referenced from 90’s pop alternative, Troü combined every and each of their references, such as: Travis, Snow Patrol, Gene, also Pure Saturday and Cherry Bombshell, their teenage music heroes. This melodious yet ear catching song also symbolize their hope of 2021, the year of change, when everything goes better and better. Happy Listening! 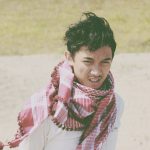 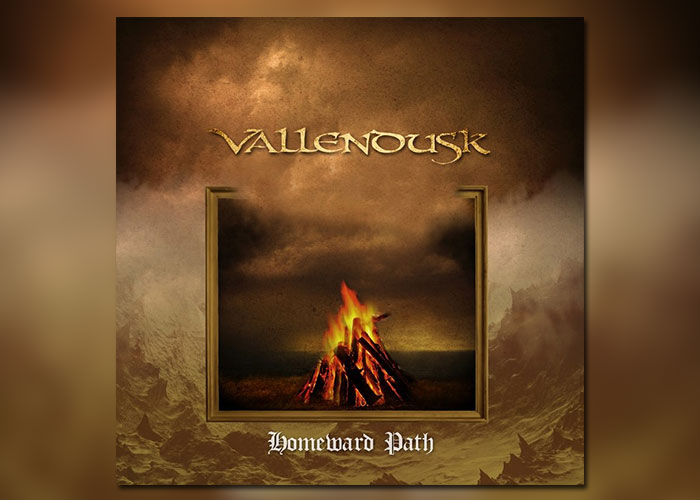